The Iron Sharpens Iron National One-Day Equipping Conference includes two World Class Keynote Speakers specifically for men. There are 16 seminars from the Best of the Best in Men’s Ministry (see a list of the seminars scheduled at the end of the page). Masculine style worship and Exhibitors with resources just for men. This conference is for men of all ages: Emerging Men (13-19), Pioneering Men (20-29), Full Throttle Men (30-55), Seasoned Men (55+). This one day equipping conference held each year provides vital resources designed to help the church reach and build their men. Training and equipping local churches is the heartbeat of Cape Fear Men who host the Iron Sharpens Iron National One Day Equipping Conference.

Jay Penton is the founder of Stand Up Men Ministries. Jay  lives in Prattville, Alabama with his beautiful wife Dana of 26 years. They have 2 children. Delaney who is 22, a special needs adult who helps mom at home and Joey who is 20 and attends the University of Alabama-Huntsville.

Jay has been in law enforcement most of his adult life. He served as a Military Police in the US Army on both active duty and in the National Guard for 22 years and recently retired after 24 years as an Alabama State Trooper.

Jay has a passion for men’s ministry. Jay was ordained as a deacon in the church in 2009 and answered God’s call to men’s ministry in 2013. He currently serves as Men’s Pastor at Boones Chapel in Prattville, Alabama and assists other churches and men’s ministry organizations as a speaker, coach, teacher and counselor. 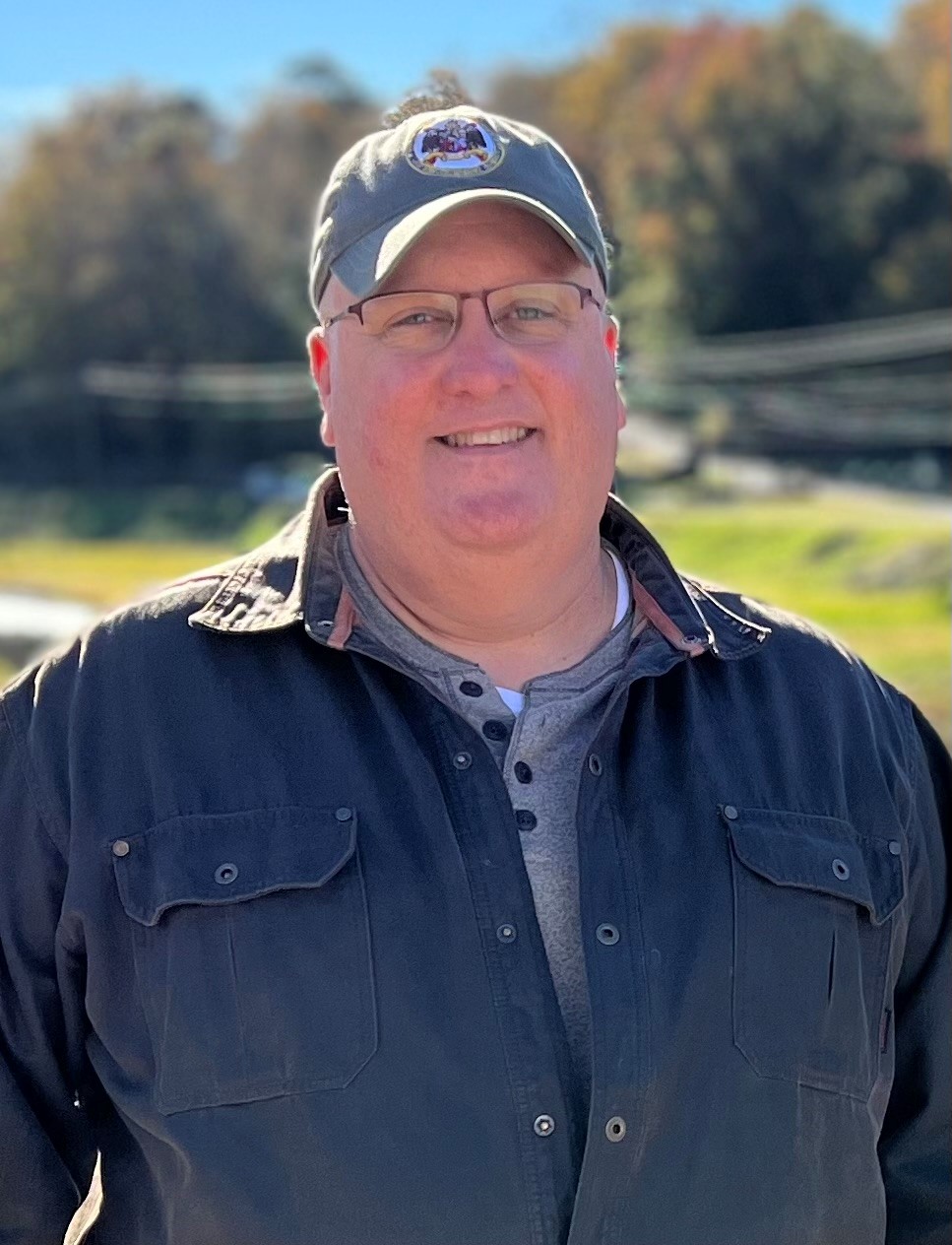 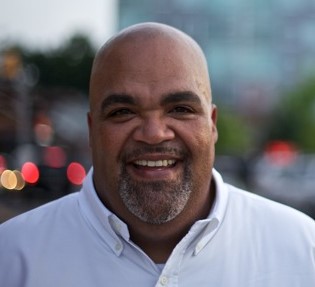 Reggie Dabbs was born to an unwed teenager who at one time considered abortion as an option for solving her “problem.” The pregnant teenager remembered a former teacher who had said to her students, “If you ever need anything, call me.” The girl called. The teacher and her husband took the girl into their home and cared for her until after the baby was born. They care for Reggie as foster parents until he was in the fourth grade when they officially adopted him giving him the Dabbs name. The Dabbs instilled strong moral values. After finishing college, Reggie began his public speaking and has become a popular speaker to youth and men

After graduating from college, Reggie began his public speaking. During one speaking engagement, his host asked if he would be interested in addressing a high school assembly. From that small beginning in 1987, Reggie has become a popular public school speaker. When addressing a school assembly, Reggie talks to the kids in a humorous style about choices each of them has when faced with drugs, alcohol, suicide, etc. Reggie gets in kids faces and tells them that he never smoked a cigarette, never did drugs, never drank alcohol, because he chose not to. He assures them that they can make the same kinds of choices. Reggie talks to kids about family and how thankful they should be that they have families.  Most of all, Reggie drives home the fact that “You can never change your past, but you can change your future!” From being a “Problem” to an unwed teenager, Reggie is fast becoming one of the most in-demand speakers who helps teenagers meet their problems head-on and overcome them. Reggie makes his home in Ft. Myers, Florida with his wife Michele and their son Dominic.

“I’m a local pastor, and Iron Sharpen Iron’s vision for man-to-man ministry motivated me to pursue it inside the local church! Here is a true partnership of the local church and the para-church that has awesome potential to transform culture. After my first conference I said, “At last, here is something I can bring home to my flock.” We did, and a men’s ministry is slowly taking shape. Manhood is on the rise. Thanks, ISI!” ~ Pastor Brad Johnston

Recap of the Iron Shaprens Iron Conferences in North Carolina

Early Group Registration: $39.00 (10 or more tickets greater than 10 days before the event)

PLEASE NOTE: THERE ARE NO REFUNDS ON REGISTRATIONS. Speakers have committed to ISI. However, due to unforeseen circumstances, substitutions may need to occur. During the conference video and still photographs are taken. Registration constitutes permission for ISI or network ministries to use video and photos taken on site. ISI Conferences will be held regardless of weather conditions. Consequently, there are no refunds due to weather related.

10 Reasons Why I Should Bring My Son To ISI:

Being a man is more than just a question of gender. There are some essentials that are required of a male before he can call himself a man and he must also meet those essentials to be the husband God calls him to be.