Mike has always had a passion for reaching men for Christ; but, after being diagnosed with Renal Cell Carcinoma (Kidney Cancer) in December 2006, the reality of the need to impact men’s lives became paramount. Since then, Mike has led Men Bible Studies and Discipleship Groups to encourage men in their walk with Christ. He speaks at men groups regularly and spends hours just talking to men about their spiritual walk. His life verse comes from 1 Thessalonians 2:8, “So, being affectionately desirous of you, we were ready to share with you not only the gospel of God but also our own selves, because you had become very dear to us.” The key here is to share or pour his life into others. 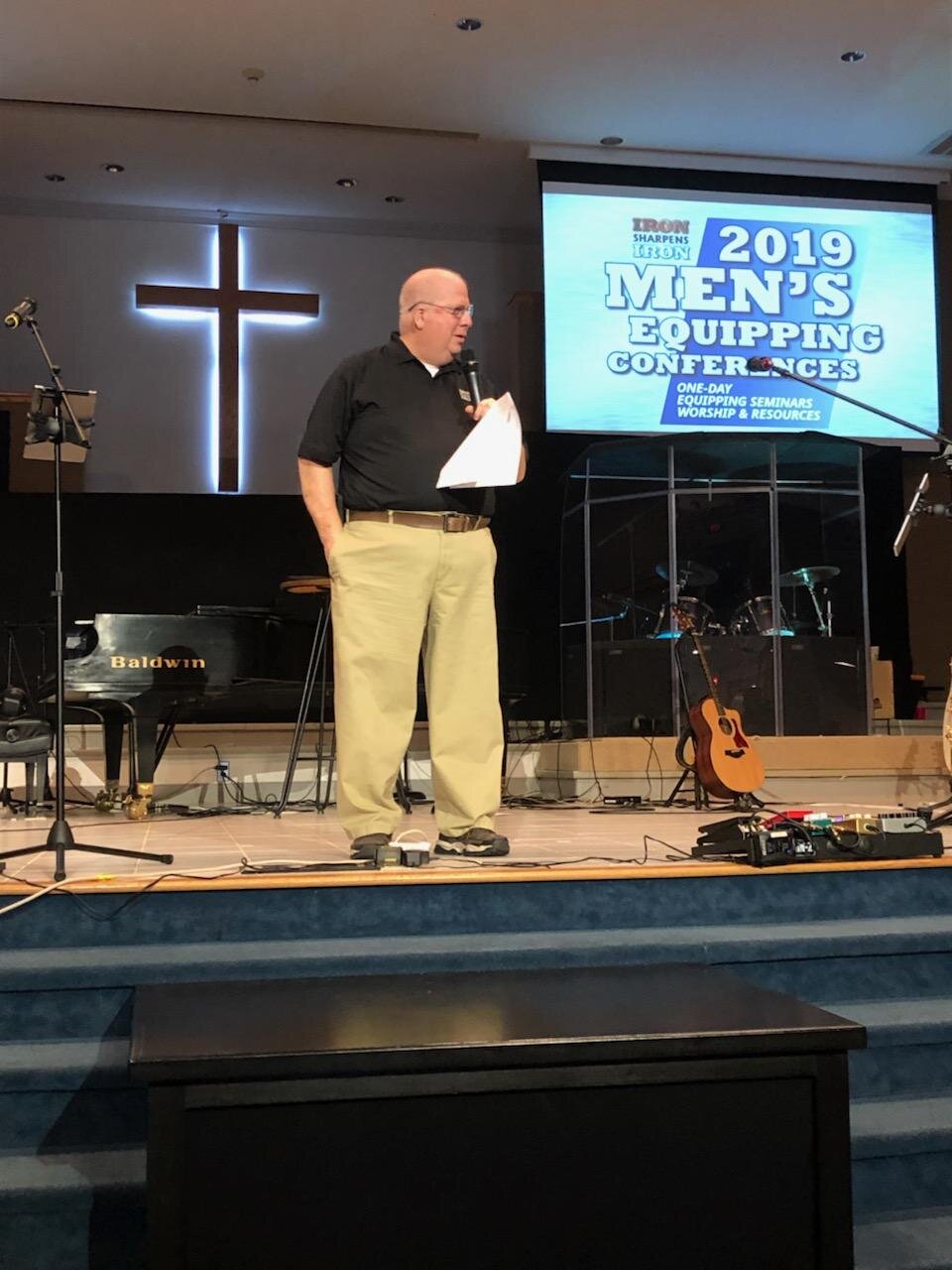 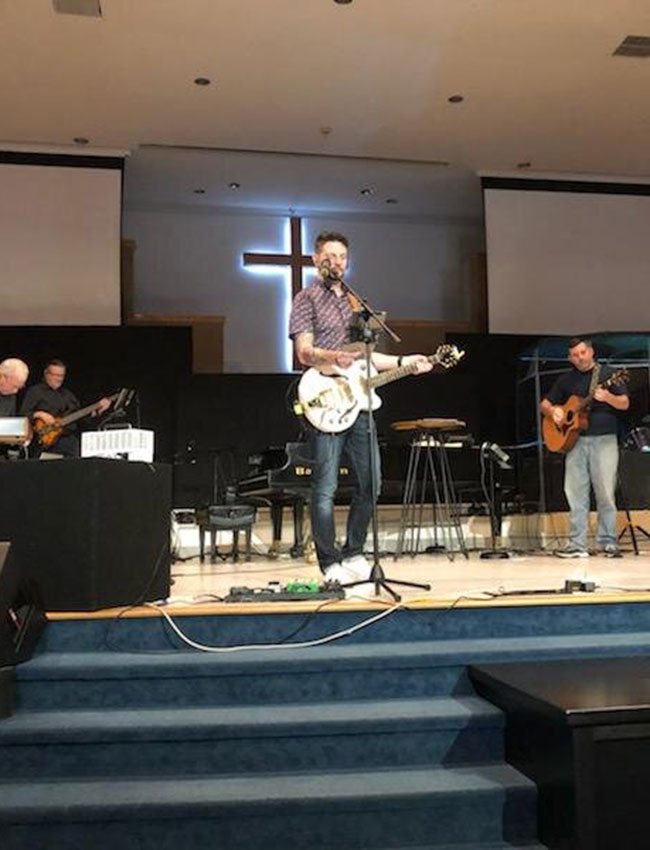 Mike earned his bachelor’s degree in Business Administration from the University of Mount Olive in Mount Olive, NC. His concentration was in Management and Organizational Development. Mike retired from Duke Energy in March 2016 after 42 years. He established and led teams performing incident investigations and developing and overseeing projects for Duke Energy during his career. In the last several years of service, Mike was responsible for overseeing the Corrective Action and Human Performance Improvements for Duke Energy’s Nuclear Division Reactor Services group.

Mike and his wife Joanne have been married for 47 years and live in Hampstead, NC. They have two children and two grandchildren. He and his wife are active members of Scotts Hill Baptist Church in Wilmington, NC, where he currently teaches a Sunday morning class. Mike was a Field Representative for Man in the Mirror for several years. He currently serves as the Cape Fear Network of Baptist Churches Men’s Ministry Consultant and as the NC Baptist on Mission Men’s Ministry State Coordinator. Mike is also a member of the National Coalition of Ministries to Men and is the Regional Director for the Iron Sharpens Iron National Men’s Equipping Conference Network.